Before They Were Bucs: Clint Hurdle 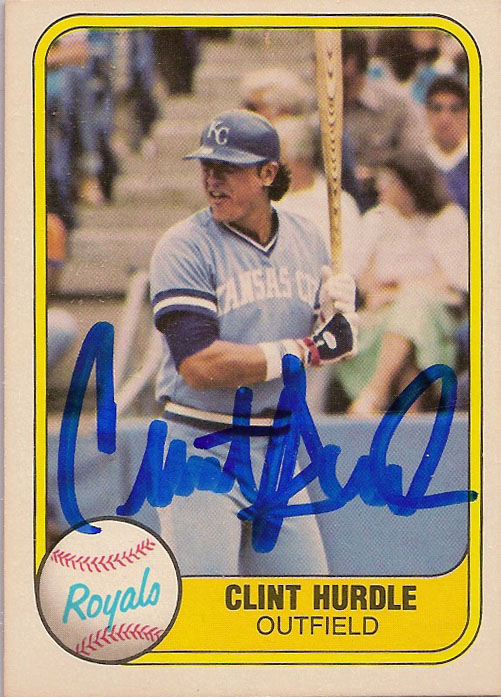 Clint Hurdle has pretty quickly endeared himself to the city of Pittsburgh.  Even before this season, he was a fan favorite.  His outgoing, personable personality is a big departure from the more rigid managers we've seen in recent years.  And while I'm not always a fan of his management style, I think overall the team has been handled well.

But few fans seem to realize Hurdle was once a highly touted prospect whose major league career never really materialized.  And of course he had a fairly successful sting managing the Rockies before heading to Pittsburgh.

Both these cards were signed during his time in Denver, and it was simply cool to get a card signed by a manager who I honestly had no idea had ever played in the majors.  Since coming to the Steel City I have since added quite a few other Hurdle autos to my collection, including the complete run of his manager cards from Topps sets.

But I sure do like the looks of a young Clint in those KC power blues. 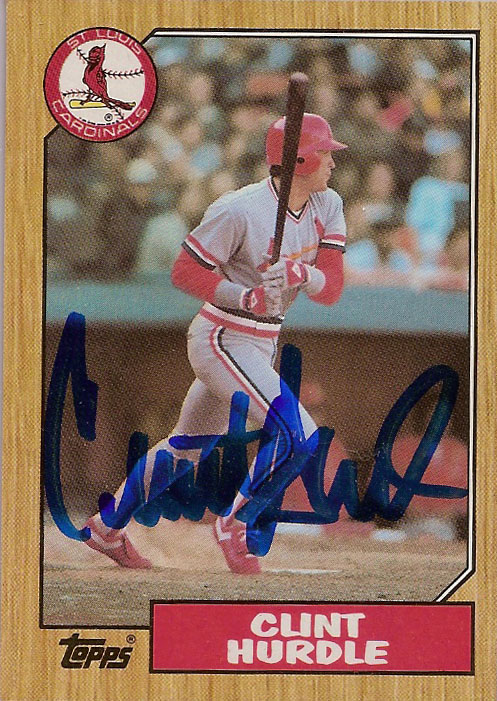 Email ThisBlogThis!Share to TwitterShare to FacebookShare to Pinterest
Labels: Before They Were Bucs, Clint Hurdle