The Bucs wrap up their regular season home games this afternoon against the Reds, clinging to a one game lead for the top wildcard spot.

It's really strange to be heading to the park today not knowing if I'll be back again this season or not.  The schedule was always set, and then when the home games were over they were over.  I know I sound like a broken record, but this whole playoff thing is weeeeird.

It's pretty crazy to look at the composition of this team compared to the '92 club that was one out from the World Series.  Granted I don't think this team looks like a World Series team...but anything can happen in the playoffs, particularly with strong pitching.

Cutch has been getting MVP chants at home since the All-Star break.  And he definitely warrants some votes.  But I haven't seen either the exceptional individual performance or the ability to carry the team on his back that you want to see from an MVP.  Don't get me wrong, I'd be thrilled if he won.  But I'm not waiting with baited breathe. 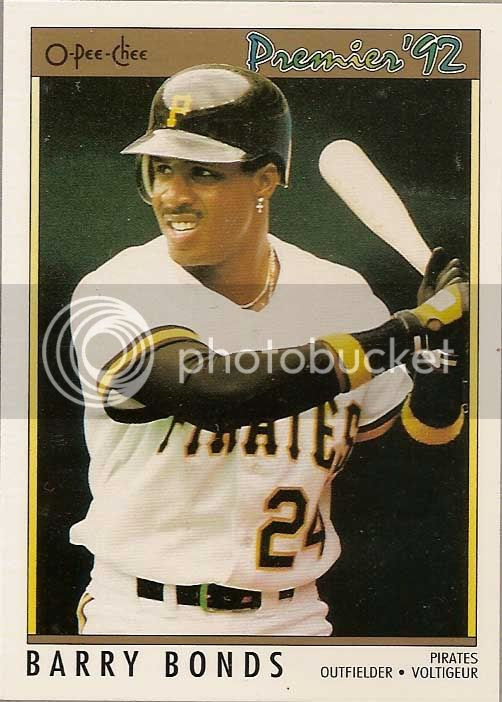 The Bonds/McCutchen parallels are unfortunate, since Andrew seems like a genuinely fun guy, good teammate, and active member of the community.  Barry...well, not so much.