We're about 10 hours away from the first pitch of the NL Wild Card game, and I think everyone knows the narratives by now.  Most of the civilized world, anyone with a heart not made of stone, is rooting for the Bucs.  Except Reds fans.  And perhaps some spiteful folks in the city of Baltimore.

I'm going to enjoy this day for what it is, because regardless of whether the Pirates revisit the post season any time soon or not, there will never be another game quite like this.  As one Pirates blogger wrote, your first time is always special.  And this, for an entire generation of Pirates fans, is the first.

But there are some remnants of the heartbroken 1992 team still lingering around Pittsburgh.

Perhaps the most notable is new hitting coach Jay Bell.  Bell was a mainstay at short for the Pirates through most of the 90's, and one of the better shortstops in franchise history.  And that's saying something for a franchise that has some of the best to ever play the position. 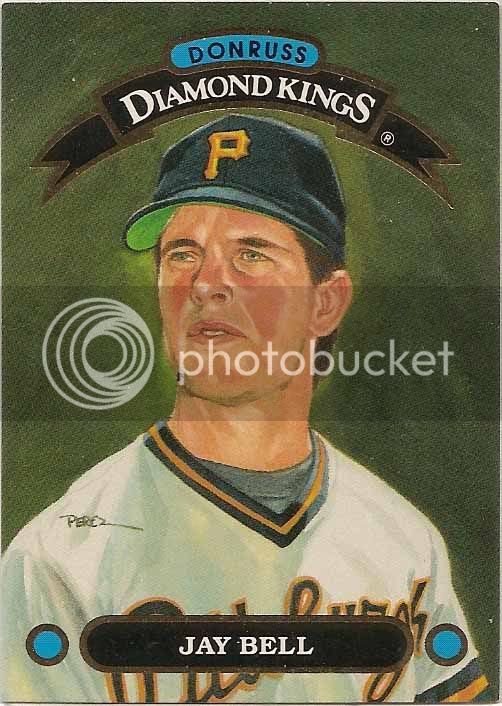 It's undoubtedly tough to judge the effectiveness of a coach.  But Bell came to Pirates as a well regarded minor league hitting coach, and the results seem to speak for themselves.  While there have been players who regressed this season, the overall approach of the team at the plate looks more measured and effective than in years past.

Bell is the only 92 holdover still in uniform, but it's not the end of the line.

The broadcast booth carries a pair of 92's finest.

Bob Walk is one of the top color guys in the game, and had a pretty nice season in '92.  His 3.20 ERA  was good for 10 wins while splitting time between the pen and the rotation. 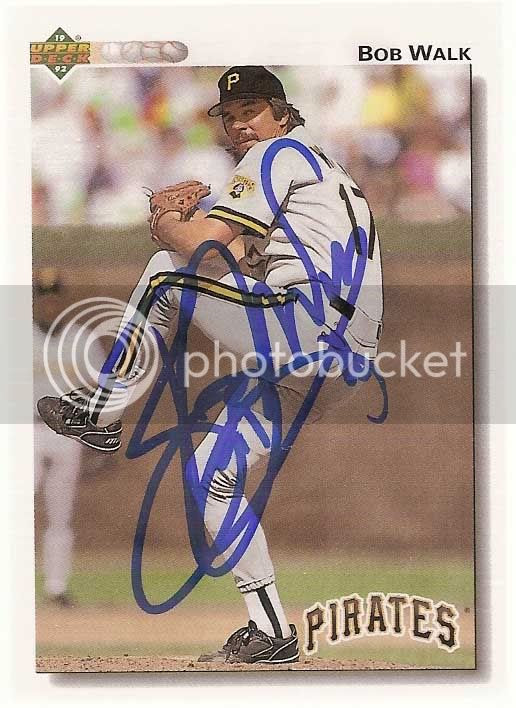 And of course no post is complete without the obligatory John Wehner reference.  Wehner only broadcasts road games, with longtime Pirate Steve Blass calling home games.  His role on the '92 team was fairly limited, and he didn't perform well in his 137 plate appearances.  But...playoffs! 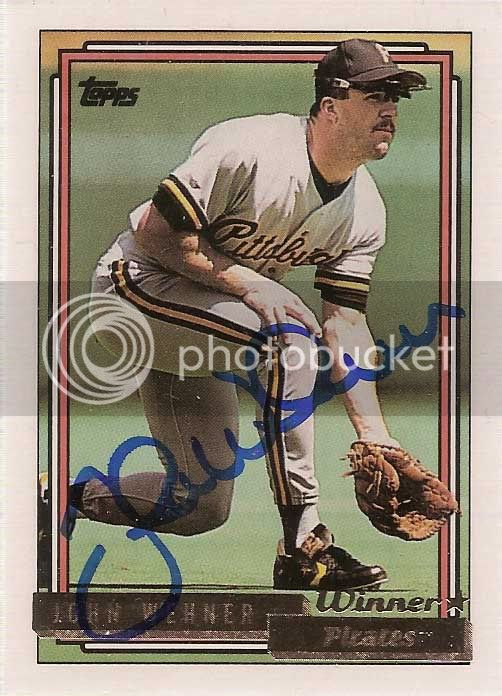 Drabek was the top of the rotation arm that the Buccos have been lacking ever since. 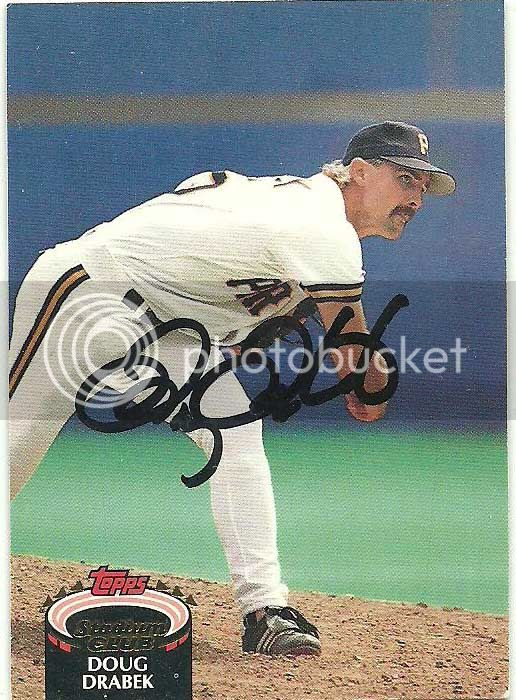 I may try to get one more post up before heading to the park.  Win or lose, this season has been awesome, and this night should be great.