On the Eve of the Playoffs 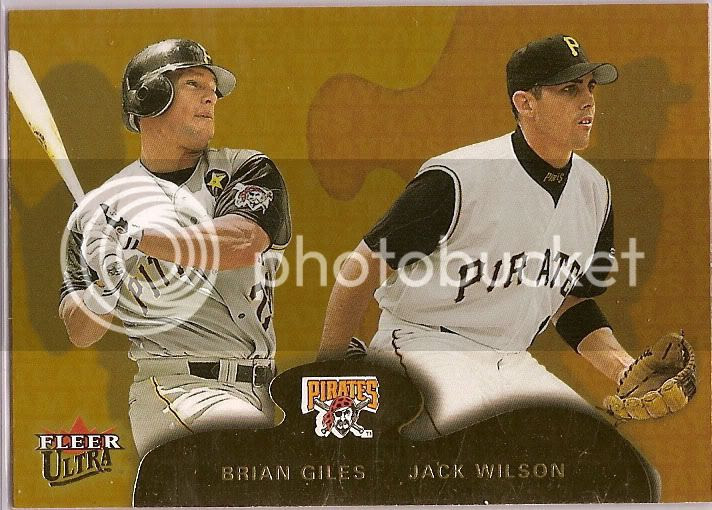 Around this time tomorrow I should be driving back from the NL Wild Card game.  It's about an hour drive from the city to our apartment, so I hope it's a happy drive.

Beyond that, I don't know what to really expect or feel.  The entire concept of playoff baseball is foreign to me.  I know that sounds laughable, almost as if I'm playing dumb.  But I'm not (I swear!).

You see, I've been able to experience 4 Steelers Superbowl appearances (two victories) and two Stanley Cup appearances for the Pens during my life (as well as countless playoff runs for the two teams and a pair of Stanley Cup victories that I was too young to realize).  I lived in the heart of the city for four years and two championships (and two losses).  The victories were thrilling, and I like to consider myself to be more than just as casual sports fan.  And while they were always my teams, they were never my sport.

The hundreds of trips to the ballpark, the hundreds more watched on tv.  The names of failed prospects and long retired free agent signings that come to mind as quickly those of long lost friends.  Win or lose, this season was a special one.  The atmosphere is going to be electric, and the experience will be more than worth the wait.

I know I've moved away from the card-centric posts lately.  And seeing is this is a card blog after all, that could be problematic.  But the thing is that the cards have always been representations, symbols of good memories past, or fleeting ones I hoped to come.  There are no cards for this (ok, well technically there are...but you know what I mean).  No card of the '60 team, or the '97 Freak Show, or even the 2012 Pirates apply to the emotions and experiences this season has brought together.

This isn't a worst to first story.  And this isn't about a winning season, or breaking a streak.  This is about a ballclub that quite literally played as a team.  That pulled together and produced something that was both unexpected and wonderful.

But there's a certain point where the puzzle pieces just...fit.  And tomorrow, I'm hoping there are still a couple pieces left to put in place.