The Most Important Pirate Game in Three Decades

Say what you will about hyperbole, but it is undeniably the thing that makes the sports world tick.

Pittsburgh sports talk has been arguing the A.J. Burnett/Gerrit Cole decision for game 5 since the end of game 1.  And how here we are a half hour away from the first pitch of a game that could determine the direction of the Pirates franchise. 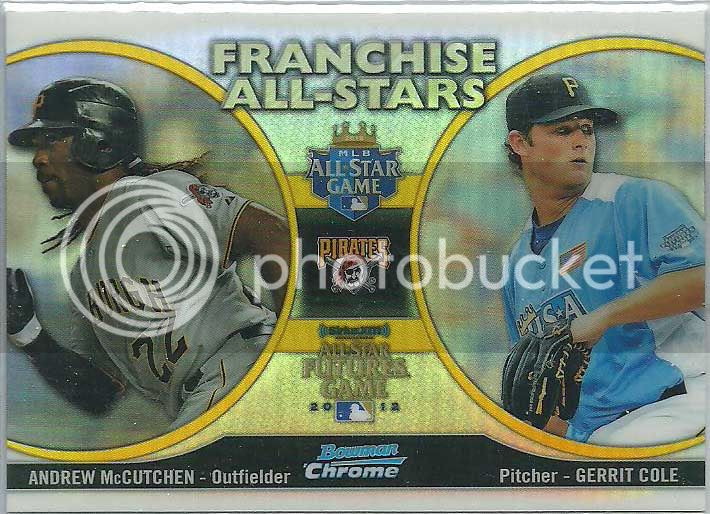 So yes, my title is perhaps a little hyperbolic.  But it's also more than a little truthful.

Obviously one can argue that the fate of the Pirates franchise shifted on Barry Bonds weak throw in Atlanta.  But the thing is that the cogs had already been well in motion that put the Pirates down the path of two decades of losing.

Bobby Bonilla had left a year earlier.  Barry Bonds was gone.  Maybe things could have changed for Doug Drabek, but his career was washed up within a couple seasons.  And it wouldn't have stopped Andy Van Slyke from getting injured.

But today?  The Pirates season has unequivocally been a success.  It has been for weeks.  But what happens tonight could change the winds of where this team moves from here out.  Right now very little about the coming seasons appears pre-determined.  And with a pipeline of young talent on its way, the augmentation of veteran acquisitions could keep the Pirates in the playoff race for years to come.

If the season ends today, I don't know what happens with critical pieces like Marlon Byrd and to a lesser extent Justin Morneau.  And maybe one games doesn't change those possible outcomes.  But I do think that another round of playoff baseball in Pittsburgh - on a national scale with prime time games rather than being relegated to the awkward mid afternoon slots - will make the baseball world see the Pirates in ways that haven't yet fully developed.

Playing the what if game only gets you so far - win or lose tonight, we will never fully realize what the other side of the coin could or would have yielded.  But I will say that I would feel a little more confident about the Pirates, hell a little happier at all, if we pull out a win tonight.