At this point I think I've written repeatedly about how I really had no idea how I would react to the idea of playoff baseball.

The game atmosphere was insane.  I got downtown around 5 to find decent parking.  One of the amusing things about PNC Park is there is ample free street parking nearby, yet people will shell out big bucks to park in a lot anyway.  I found a parking spot with relative ease (a huge relief) only a block up from where I normally park.  And of course three blocks down folks were paying $40 to park in a lot.

Gates opened at 5:30, but it seemed like most people were standing around outside the park (mostly drinking).  When I went in and up to my seat I was pleasantly surprised to find I was almost dead center with the plate, directly below the broadcast booth.  The view was fantastic, giving perfect view of the field and home plate.  I'll have the same seat throughout the playoff run, however deep it should go, and I couldn't ask for a better view for the price. 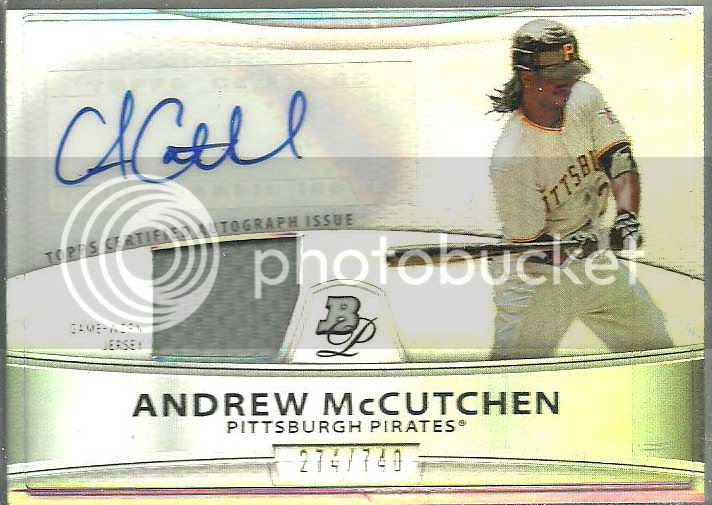 I had a lot of time to think about the implications of a playoff game while watching Reds BP and the grounds crew ready the field.  Moments at the park.  Games attended with my dad, with Kate, with friends who I've lost touch with.  I got dumped once at the ballpark (not fun, but it was a game against the Astros, so I didn't miss much).  And I think like many of us do, baseball provides markers that help us keep the timeline of our lives straight.

I'll freely admit my eyes were watery at a couple different points before the game.  I was anxious.  Nervous.  Proud.  But it was just as much about the seasons, hundreds of games, spent in those same seats watching clubs that could never, ever have the chance to play such a game.  And for the players who I loved watching but never had the chance to experience this crazy rush in this beautiful park.

The game arduously dragged on, honestly.  The crowd was alive, but nervous initially.  The two solo homers in the second really brought the crowd to life, and I thought an early lead was critical. 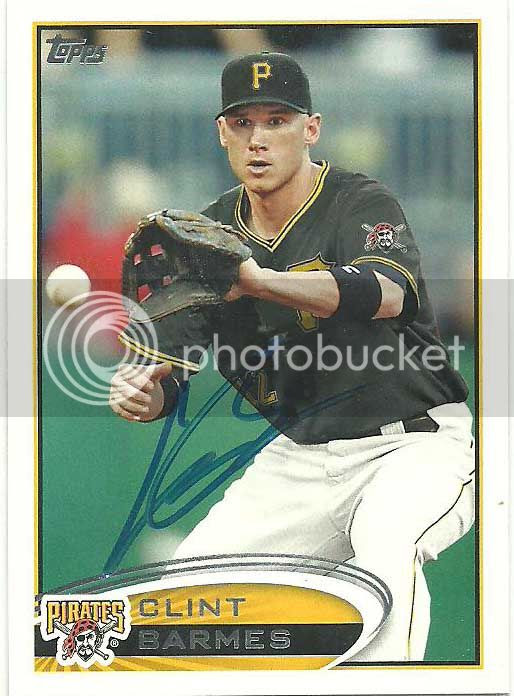 From there the crowd got nuts.  I don't know how well it translated on tv, but the crowd started chanting "Cueto, Cueto" as loud as I've ever heard a stadium.  He didn't look sharp to begin with, but it seemed pretty obvious he was rattled.

From there the runs just kept coming.

The middle innings were honestly just dry.  The Reds put men on a few times, but the crowd died down significantly.  The Bucs were up with a big lead, and I don't think most fans knew how to respond to that.  I had prepared myself for a range of emotions: a nail biter, a blowout loss, a crushing defeat.  But a comfortable win?  Wasn't ready for that.  Dusty Baker's gauntlet of pitching changes did nothing to help the pace of the game.

At a certain point I just wanted to get through it, get to the 9th and end it before anything could go wrong. 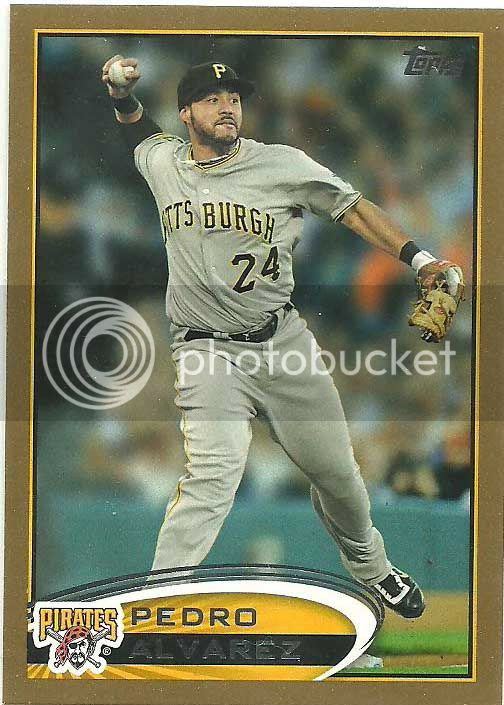 The game was simply put the best I have ever seen.  The energy leaving the park was on par with those of the Steelers Superbowl wins and the Pens Stanley Cup victory.

Whatever happens from here, you can't call this season anything but a huge success.  Every win from here out is just icing.

And for me the best part of the game is we won without much help from the key contributors.  Cutch put up some nice singles.  Pedro looked less than stellar.  But the rest of the lineup got it done.  And they got it done in a big way.