A Man of Many Hats

As I wrote a few weeks back, I'm combining my writing here and at Returned to Sender to one blog.  What does that mean?  Practically nothing, aside from a few more non-Pirate posts per week.  I wrote 37 posts at RTS, and there are some I'm pretty fond of.  I'm reposting a few of them here.  Most of you won't know the difference, but for the two followers RTS had, sorry for the deja vu. 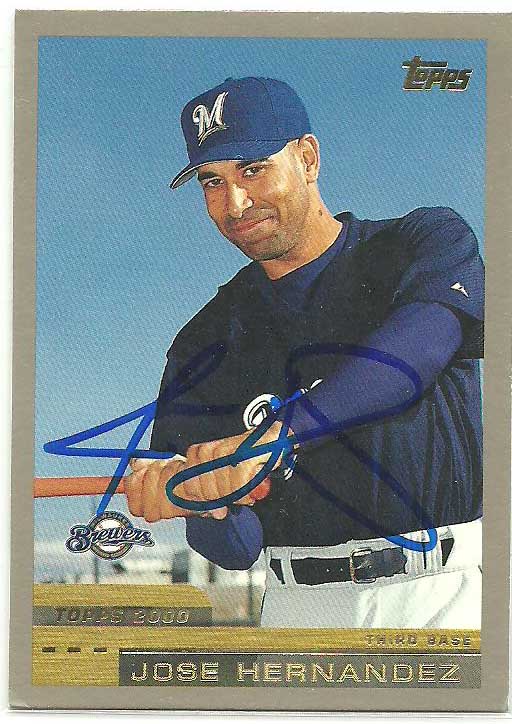 Some players just get around.

There are the guys who are perhaps as noteworthy for their mobility as for their production on the field - Matt Stairs and Octavio Dotel have suited up for quite a few teams, particularly during their latter career.

But some guys just kind of fly under the radar.  Or all over the radar, depending on how you look at it.

Jose Hernandez certainly found quite a few different cities to strike out in, including some time with the Pirates.  I already had a few of his Pirate autos in my collection, so when I noticed he had started signing TTM as a minor league coach, I decided to see what else I could get signed.

Apparently Jose wore many a hat during his Topps photoshoots over the years.  And there are still a couple teams unrepresented, so I may have to track down some more cards to finish off the "set." 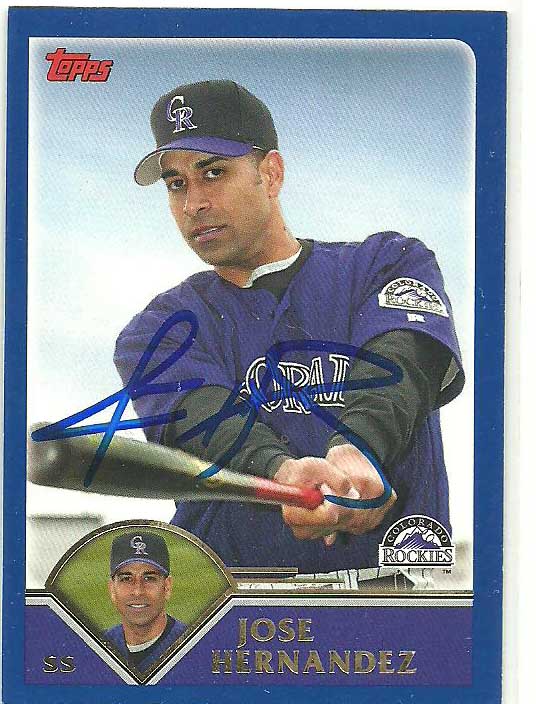 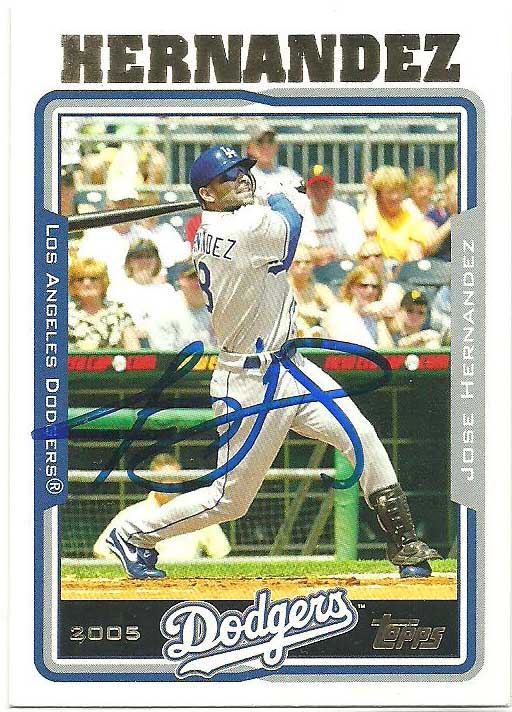 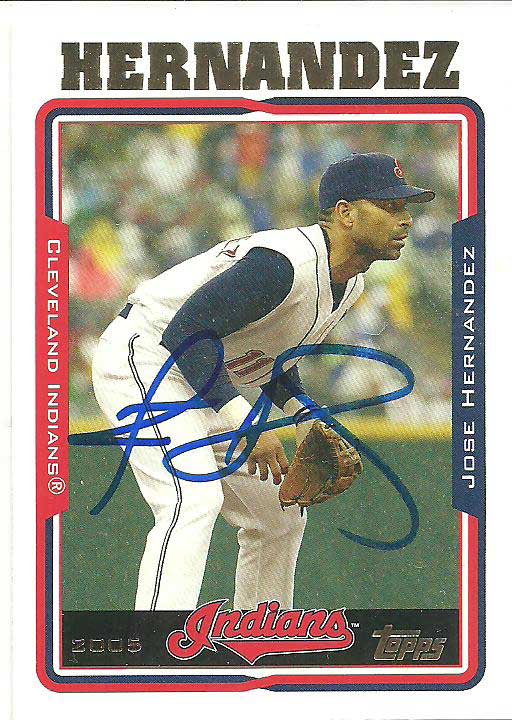 He sent back this beautiful stack of autographs in under two weeks.  I knew about his time with the Bucs and Brewers, and knew of his time with the Dodgers because he was a favorite with then-Pirates manager Jim Tracy, who had brought him over after being fired by the Dodgers.  But the Rockies?  Not a clue.  Indians?  Like any good Pittsburgher, I make it a point to ignore most things going on in Cleveland.  Though from what I've been told most Clevelanders follow a pretty similar rule.  It looks like I have the Rangers and Cubs left (he ended his career with the Phillies after a midseason release from the Pirates in 06, but I doubt he was set-worthy at that point).