A Great Start to the Weekend

Nothing tops coming home and and finding cards waiting in your mailbox.  My trading has nearly ground to a half in recent months, and my buying has largely been via COMC and in person at shows and flea markets.  Trips to the mailbox have been a little less exciting.

But it looks like we're starting the weekend off right, with not one but two packages waiting for me today.  Shane from Shoebox Legends and I both had some stacks sitting around that could use a warm, loving home.

Shane sent me a great assortment of cards, and a good majority of them were new to me. 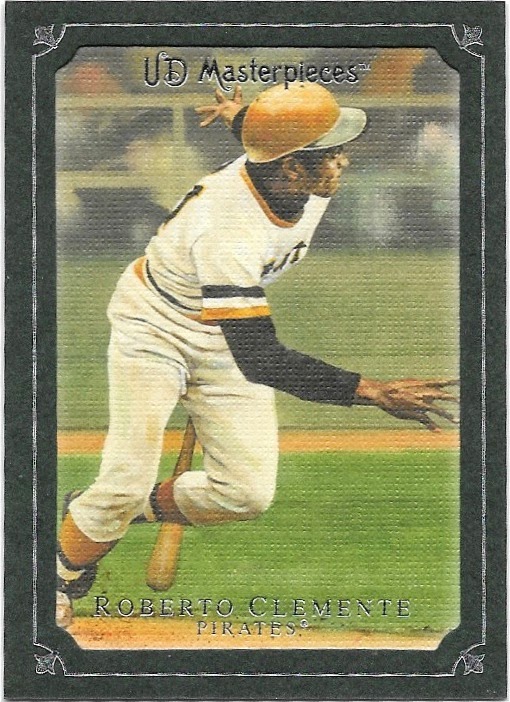 Maybe it's just for me, but some of the most "common" parallels are always the hardest to track down for me.  The Diamond Sparkle parallels are still my favorite of the various foil variations Topps has done in recent years.  Slowly but surely, I'm closing in on the team set.  Very, very slowly apparently. 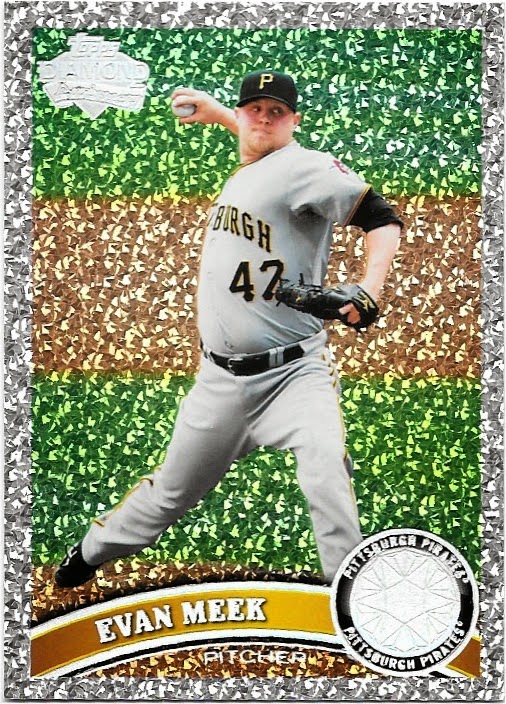 And while I'm pretty sure it wasn't intentional, Shane even managed to send me a couple new PC cards with his protective fillers.  I've been stockpiling a small collection of League Leader cards.  It's not a full blown mini collection (yet), but any time I see one of the big stat caterogies - homers, batting average, era, strikeouts - it's been working its way into a small pile that will probably get its own binder.  What can I say, while I consider myself pretty in touch with the new stat metrics, I'm still a sucker for counting stats.

And I had no idea Mike Sweeney was the Royals captain.  Then again, it's the Royals. 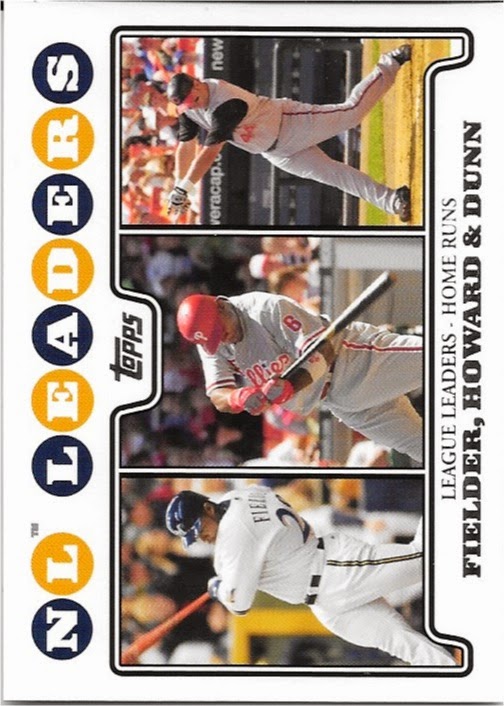 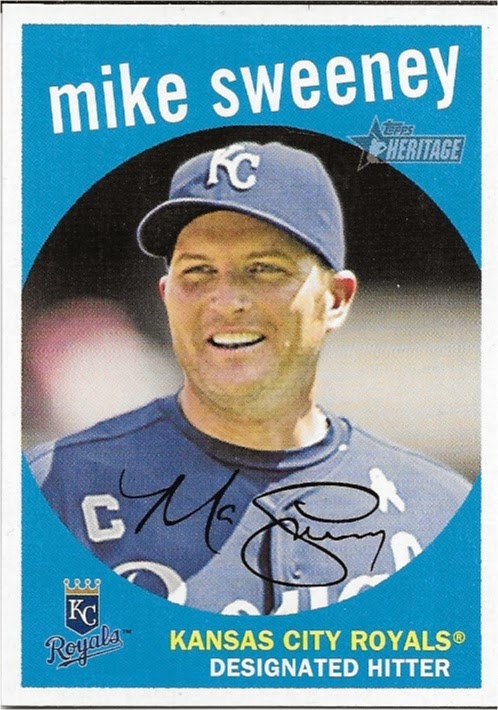 But hopefully this stack of cardboard goodness is just a precursor to the weekend. 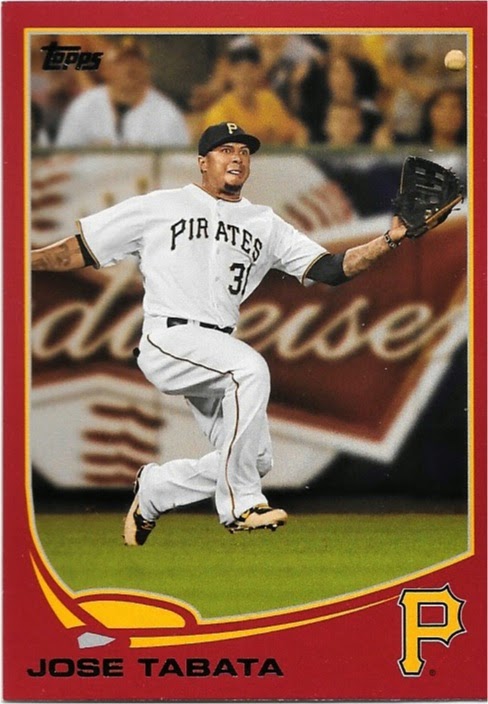 There's a (kinda) local mall show this weekend.  Ok, in reality it's about an hour away...not really that local.  And I really should be saving up my budget for the big Robert Morris show in May.  But...well, hi, my name is Mark and I'm an addict.  But the mall is in the direction we'll be headed tomorrow, so I can totally justify a stop. 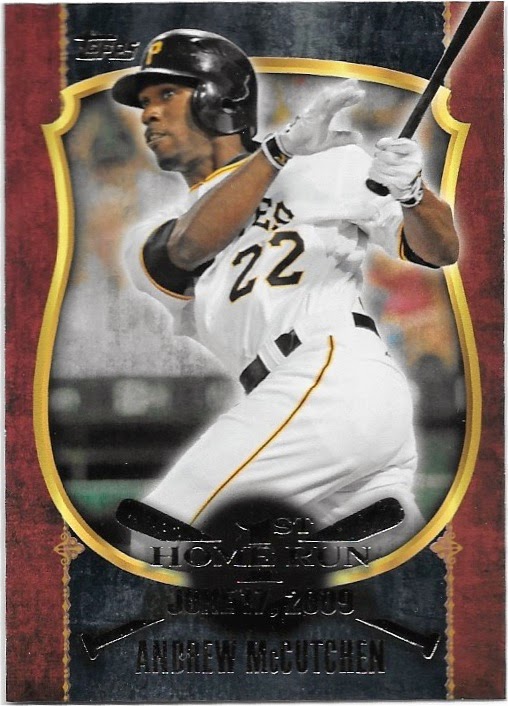 Kate and I are headed to my parent's tomorrow to make some Easter candy.  Every year my grandma made chocolate covered fondant eggs.  They're lightyears better than anything you'll find at the store.  And on Easter day, everybody got an egg when they went to visit.  Since I was grandma's favorite, she would usually let me pick which flavor I wanted ahead of time.  But they were all good. 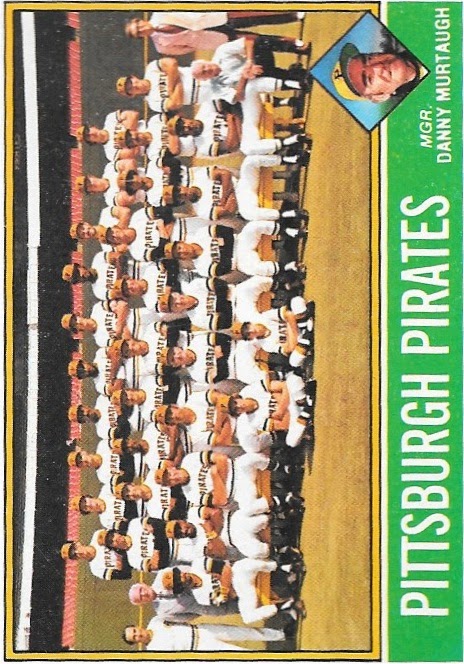 I would bite off the smallest bites I could manage, trying to make the egg last as long as I could.  They were that good.  And grandma only made enough for everybody to have one, which always made picking my flavor that much harder.

Grandma passed the family recipe to my mom.  It's been three years since she died, and probably 5 or 6 since she was well enough to make the eggs.  So this will be the first years we've made the eggs since she died.  It's not meant to be nearly as sentimental as it sounds.  These are chocolate coated goodness, and I'm really looking forward to seeing if we can make them anything close to grandma's.

And, hypothetically, speaking, I may be looking forward to not being limited to one egg! 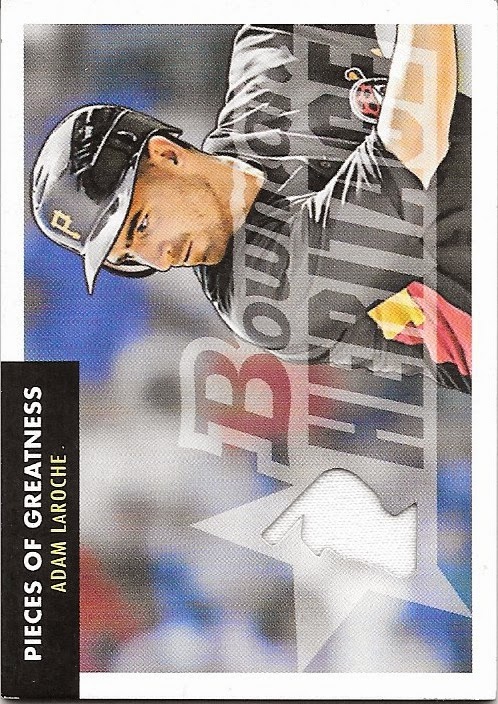 There should also be some flea market shopping in store for me this weekend.  I'm planning to make a trip Sunday morning to the flea market up the street that I discovered last weekend.  Kate is hanging out with a high school friend that day, so I'll be free to dig through dimeboxes to my heart's content. 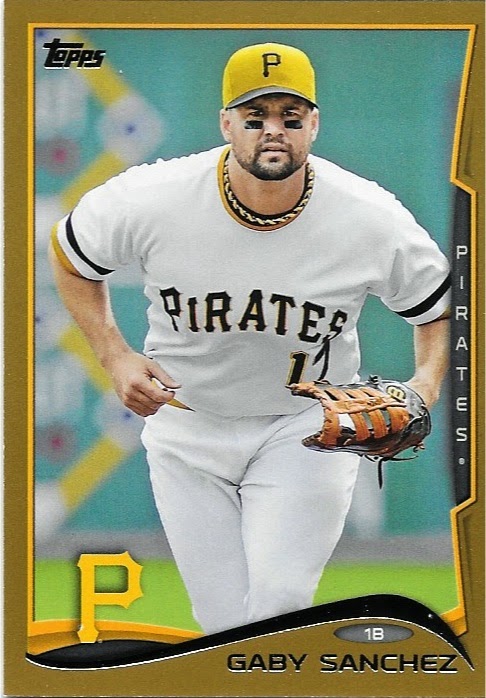 The last card of this post that came in the mail today was an ebay purchase.  One of the things I like about Donruss has been the number of parallels and numbered cards that you hit in a box.  This Neil Walker is the gold parallel /49, though it didn't show up very well in the scan.

I won the card for a whopping $1.04 with free shipping.  I was a little surprised when I ripped open the bubble mailer to find this card inside.  The seller paid $2.25 for shipping the card in a bubble mailer, even it sold for less than half that.  I appreciate the gesture, but I would have been perfectly find with a PWE.  I kind of feel bad the poor guy took a loss on selling the card, especially on a card I already felt like I won dirt cheap.  But at least I'll leave him nice feedback. 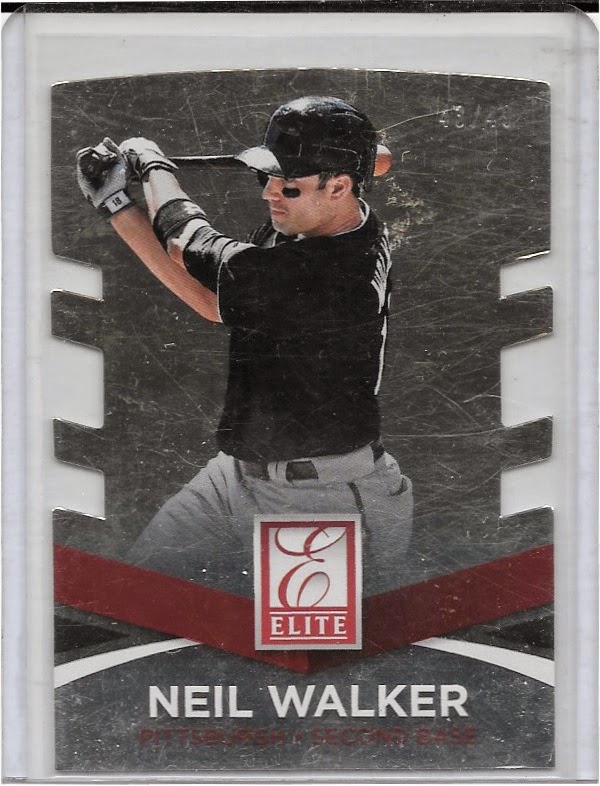