I had a pretty unexciting end to the week, stopping over my parents' Thursday night to give them a hand with carrying out some garbage from the home renovations they're having done, and getting my car inspected Friday morning.  Carrying a cast iron bathtub to the garbage isn't fun, no matter how many pieces its broken into, in case anyone was wondering.

I ended up staying over night, since I had an early appointment with the mechanic and he is about halfway between my house and my parents.  And any chance to spend some quality time with the folks isn't a bad thing.

I brought my laptop along with me to get some work done while I was there.  And as with all things in life, work often evolves into play, especially when a computer is involved.  I started messing around with Photoshop while watching some college basketball with my dad. 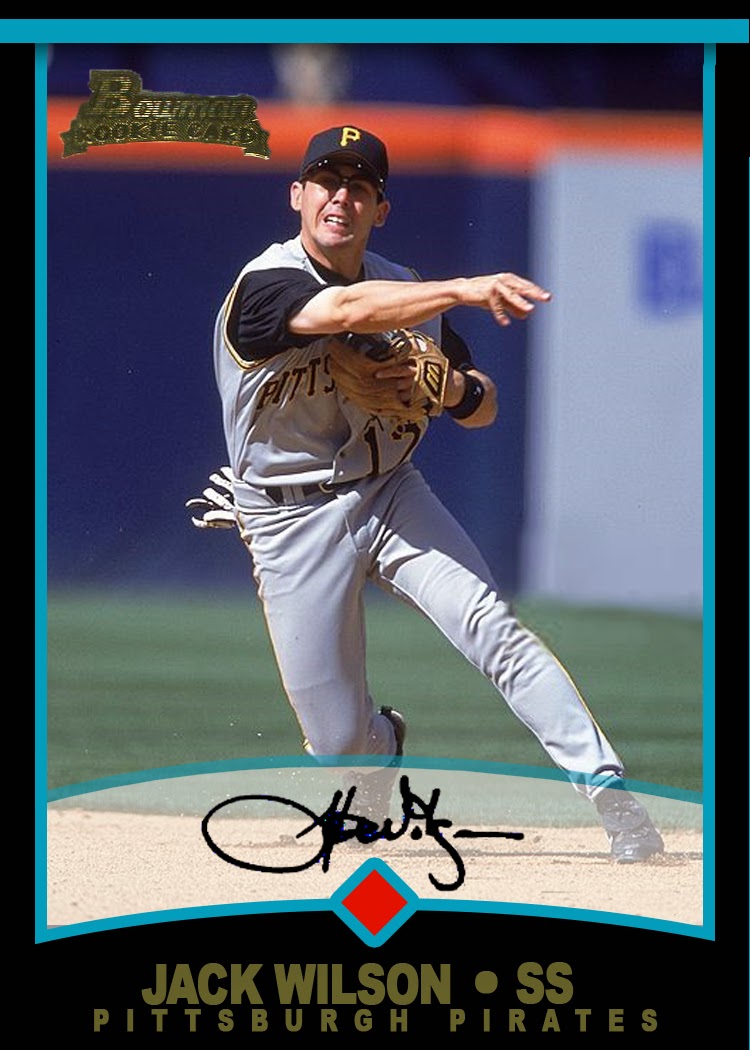 Jack Wilson was questionably absent from Topps cards in 2001.  His lone Topps release was 2001 Bowman Heritage, which I remember releasing pretty late in the year.  Whether there was some hangup with Jack signing his Topps contract or if they simply neglected him, the end result is my favorite player lacking some landmark sets from one of the greatest years in the hobby.  My trusty photoshop skills have been working to amend this wrong.  I may swap out the photo at some point if I can find one more fitting of the standing around near a batting cage ilk that Bowman preferred.  But I'm still excited to get this one printed out. 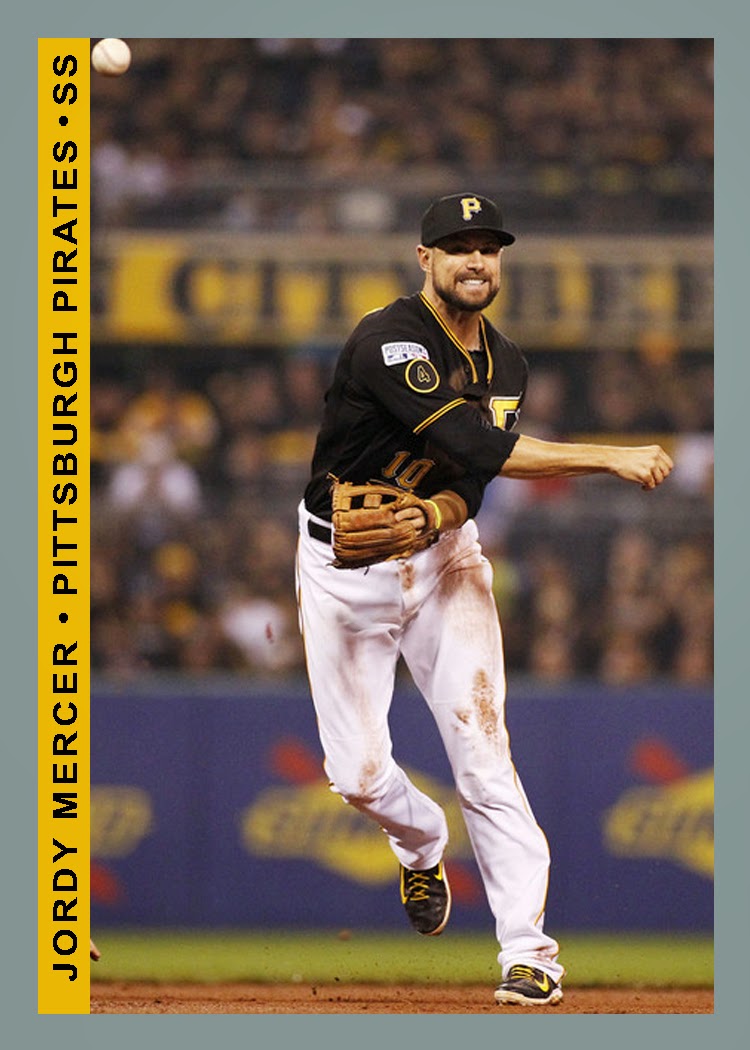 1993 Fleer is another one of those sets that were far from awe inspiring, but bring back some weirdly specific memories.  I think I only opened 1 pack of 93 Fleer.  We were on a family vacation in Gettysburg, PA (I was trained to be a history buff from a young age), and stopped into a card shop.  My parents bought me my first copy of Beckett (with Ryne Sandberg on the cover) and a pack of Fleer.  I remember being amazed that a George Brett card I pulled was worth $.35.  Granted, I was about 5 and had no idea who George Brett was.  But $.35! 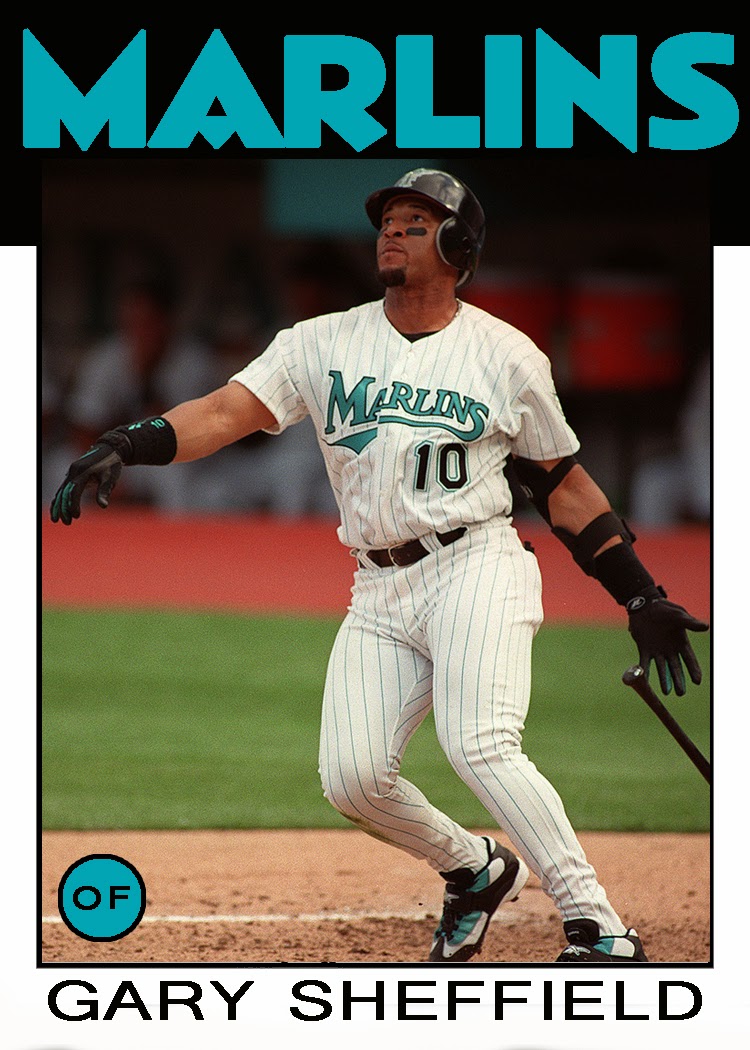 And there's something that really amuses me about making cards from years that predate expansion clubs.  While the '86 set isn't my favorite, I do love the obscure font they used for the card.  And you can never have enough teal in life.

I've had a few questions about the process of creating customs, so I'm working on a two part post outlining my method for making customs.  I'll be going through how I create the card templates as well as my process for printing out the physical cards.  With a little time and patience, you don't have to be a anything resembling a graphic design whiz to put together some really fun cards.